Smoked Bologna brings a bit of nostalgia to the grill and makes the absolute best fried bologna sandwiches that you've ever tasted.

If you grew up eating fried bologna sandwiches, this smoked bologna recipe is sure to be a favorite. Next to Hot Ham and Cheese, these are one of our favorite quick and easy sandwiches.

For this recipe, go to your deli counter and ask for a whole chub or loaf of bologna, not the pre sliced packaging. We are using Petit Jean Old Fashioned Bologna which is made with beef and bacon, no wonder it's our favorite!

How to Grill Smoked Bologna:

How to Store Smoked Bologna:

How to Fry Bologna:

Change up your sandwich routine with smoked bologna this week. It's really flavorful and and makes a quick lunch or dinner for any day of the week.

Smoked Bologna brings a bit of nostalgia to the grill and makes the absolute best fried bologna sandwiches that you've ever tasted.

For Fried Bologna Sandwiches: Serve fried bologna slices on bread or buns with mayonnaise or mustard and sliced cheese.

Store sliced smoked bologna in zip top bags or vacuum sealed, in the refrigerator up to 7 days. Freeze up to 6 months.

Nutritional information is estimated and may not be accurate.

Did you make this recipe?

We are here to make backyard grilling approachable for everyone. Easy and delicious recipes that you can make again and again. 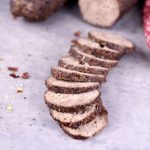 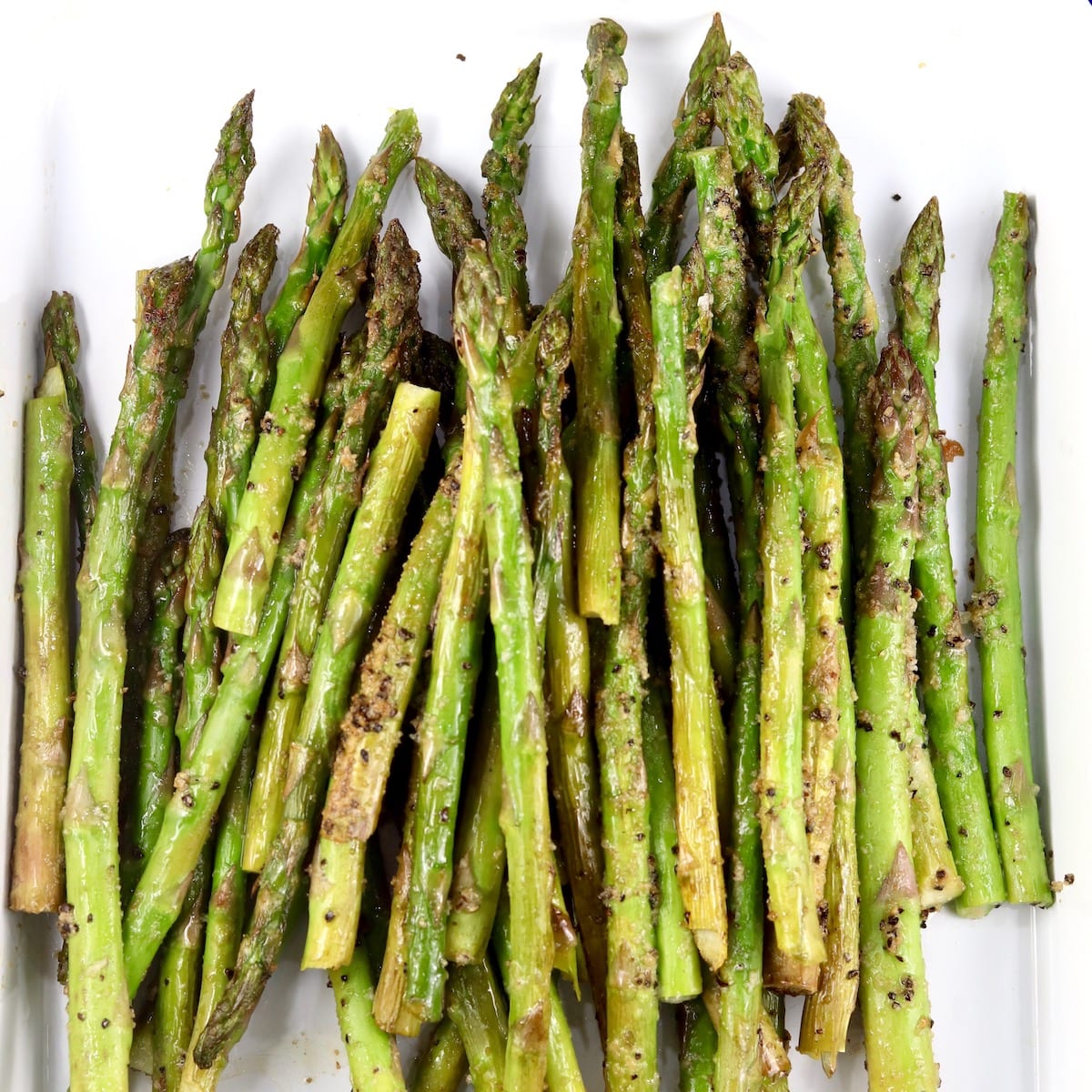